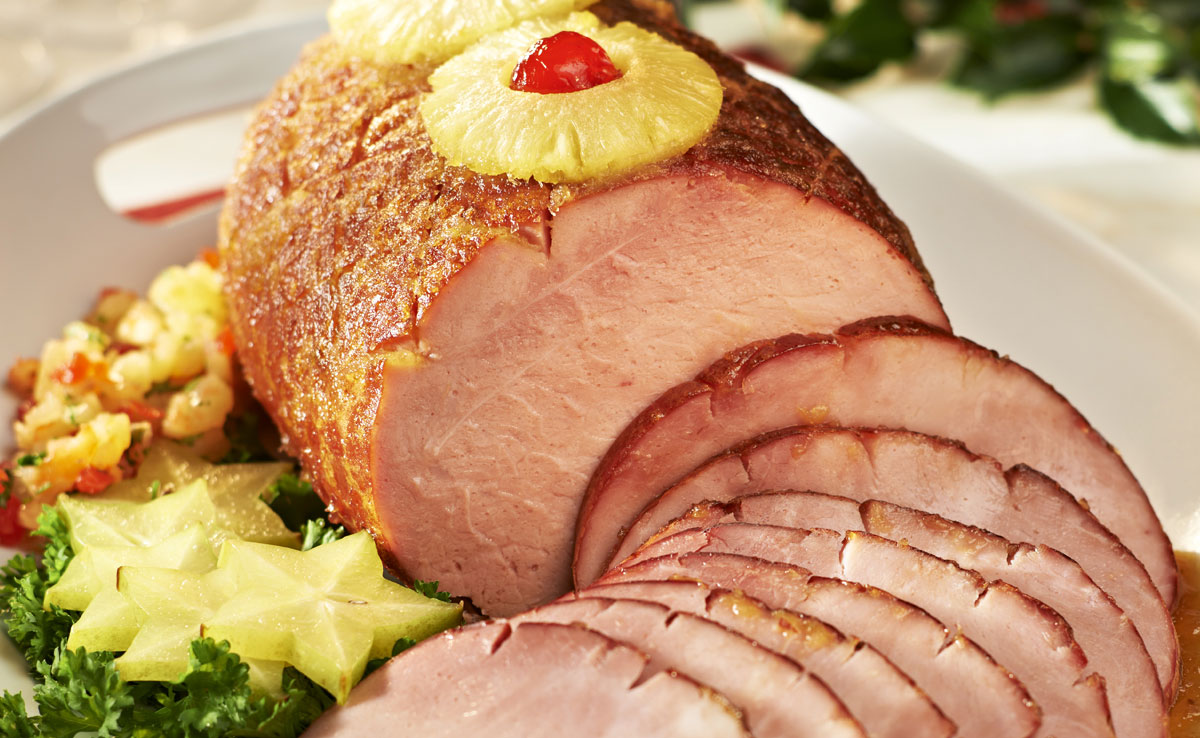 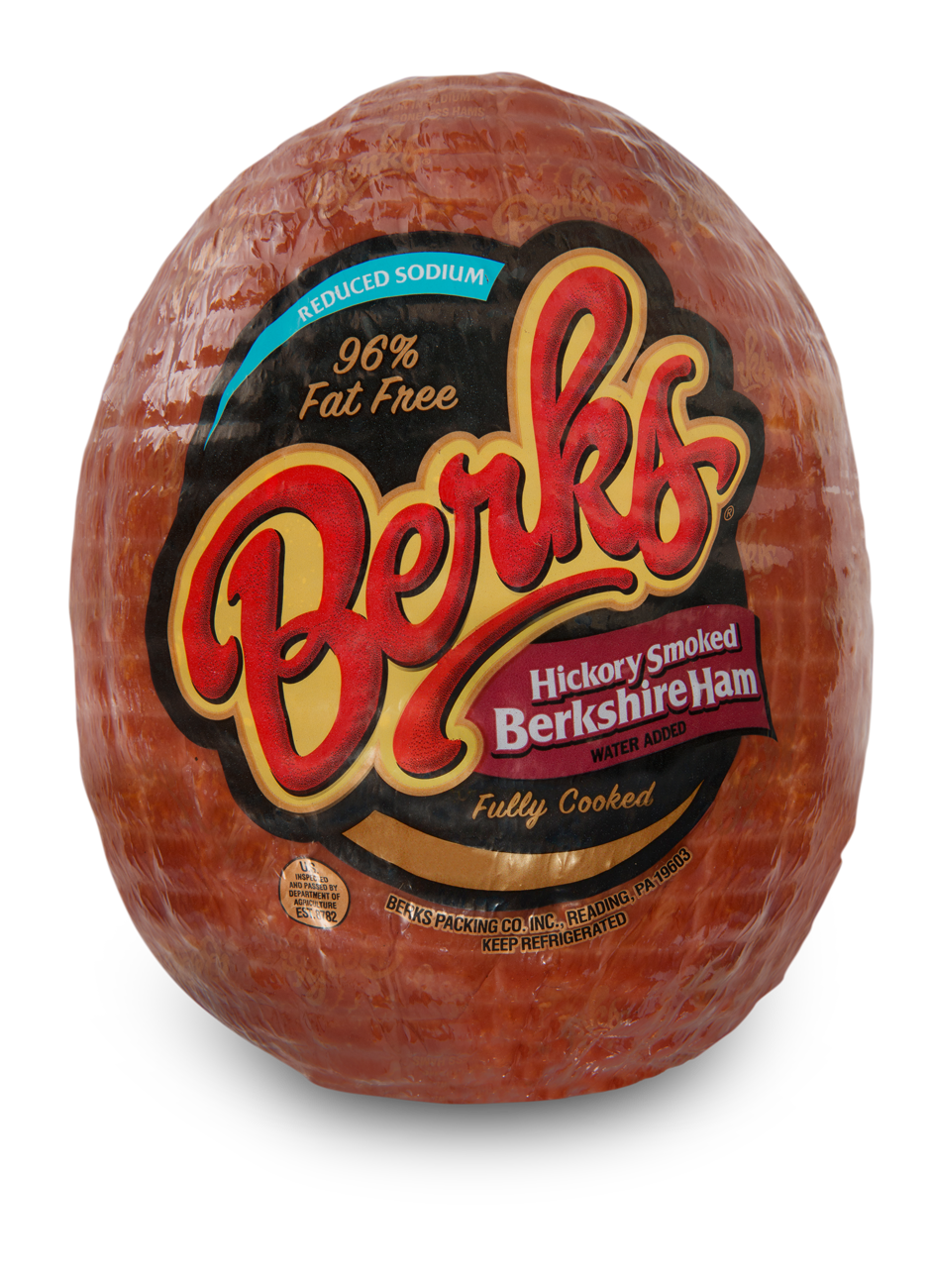 Flavorful ham that will be the talk of the table. 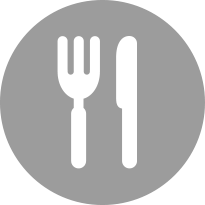 Preheat the oven to 325 degrees. Score the ham using a sharp knife into a diamond pattern. Put the ham and 1/4 cup of water in a 9 x 13-inch baking dish.

Puree the can of pineapple slices and juice in a food processor or blender, reserving 3 slices for garnish. In a medium sauce pan, combine the pineapple puree with the brown sugar, the lime juice, lime zest and ground ginger. Bring to a boil over medium-high heat, stirring often, until the mixture is reduced and has formed a loose chutney consistency, about 10-12 minutes. Brush the ham with some of the chutney glaze, and put some of the chutney glaze in the baking dish around the ham.

The recipes for ham are endless. Ham is perfect for any meal occasion from breakfast to dinner and everything in between. Berks ham is lean, tender and bones with the best quality and taste you’ll find anywhere. Prepared from pork, trimmed to 97% fat free and then are slowly hickory smoked. These are the kind of hams your grandmother make. Below find some of our favorite recipes using Berks ham. Have fun cooking and enjoy! SHARE YOUR RECIPE WITH US! 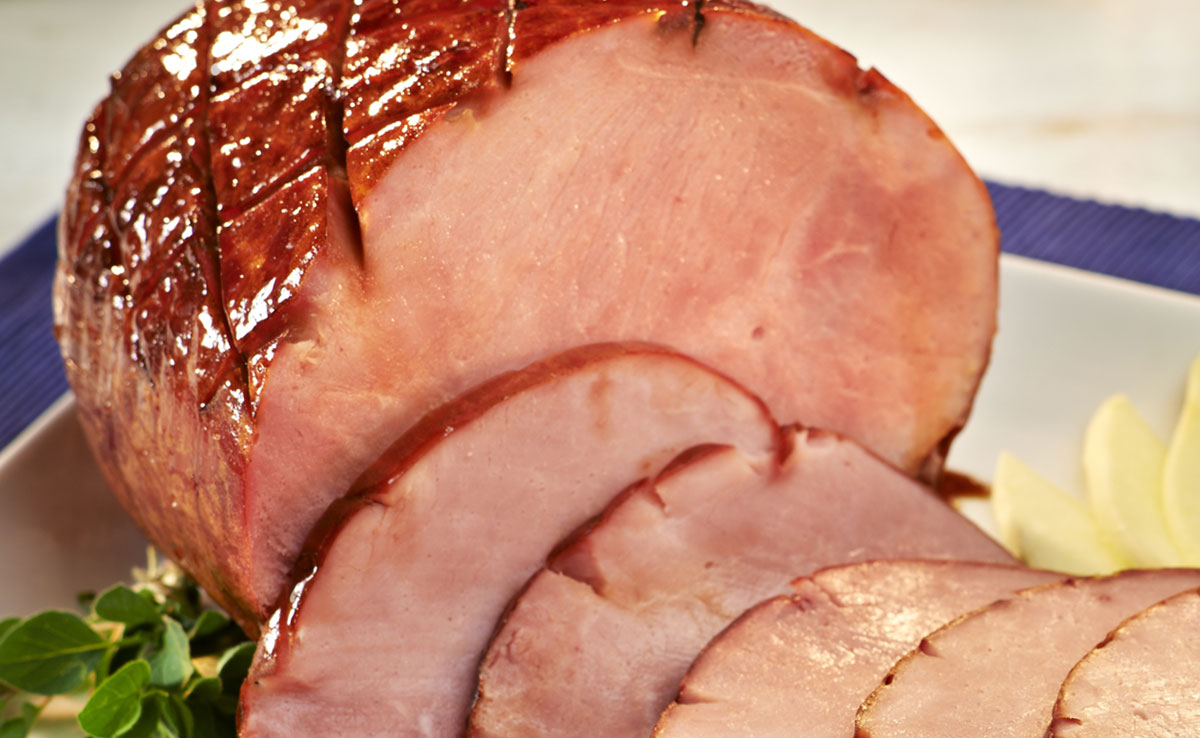 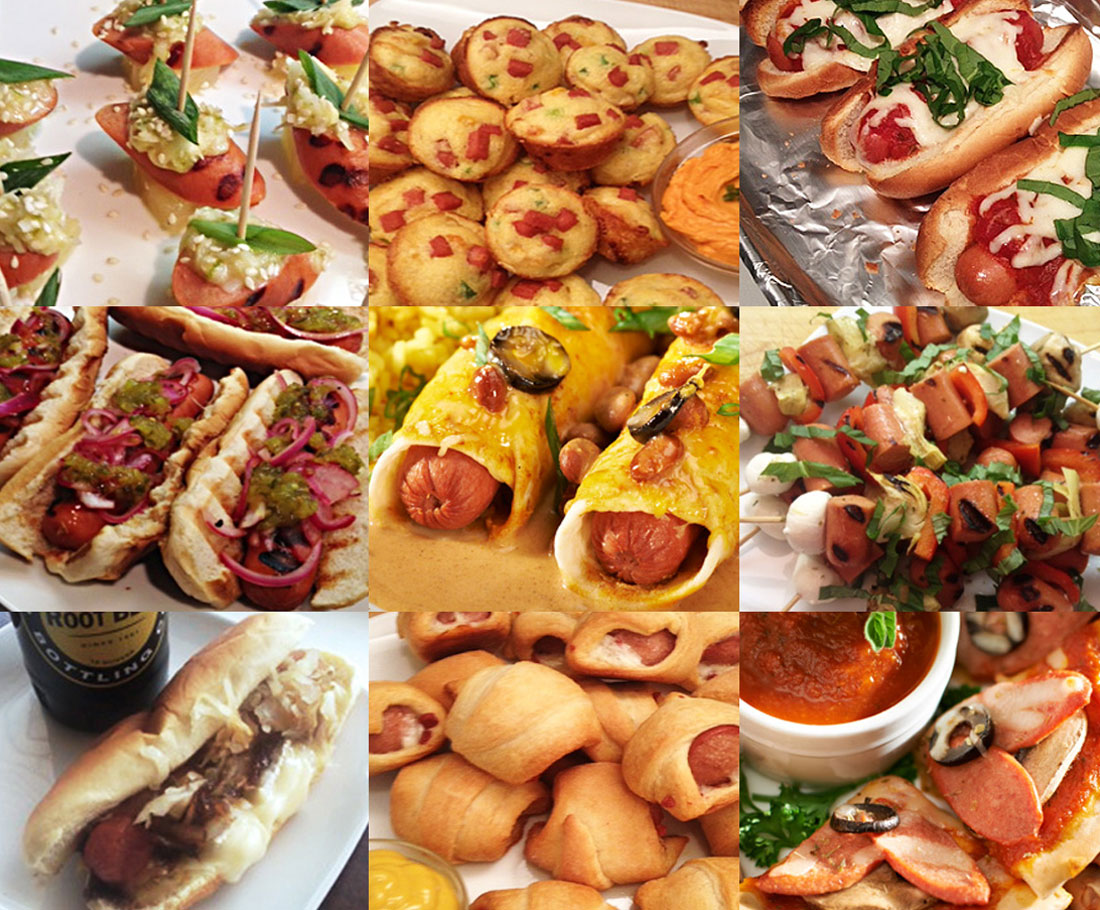 Shared Photos
From Our Customers

Back to the Top

Copyright © 2020 by The Berks Packing Company, Inc. All rights reserved.